We are the generation of the nutritionally-challenged

While genetics play a substantial role in determining whether or not you are susceptible to obesity, our genes have not changed so drastically in the last few decades. This implies that the environment we live in must have played a significant role in the sharp increase of obesity since the 1970s when the rates were three times lower1. Environments, where unhealthy food consumption and not exercising is promoted, are more commonly called “obesogenic environments” and various studies agree that these environments are associated with high rates of obesity. 2, 3, 4 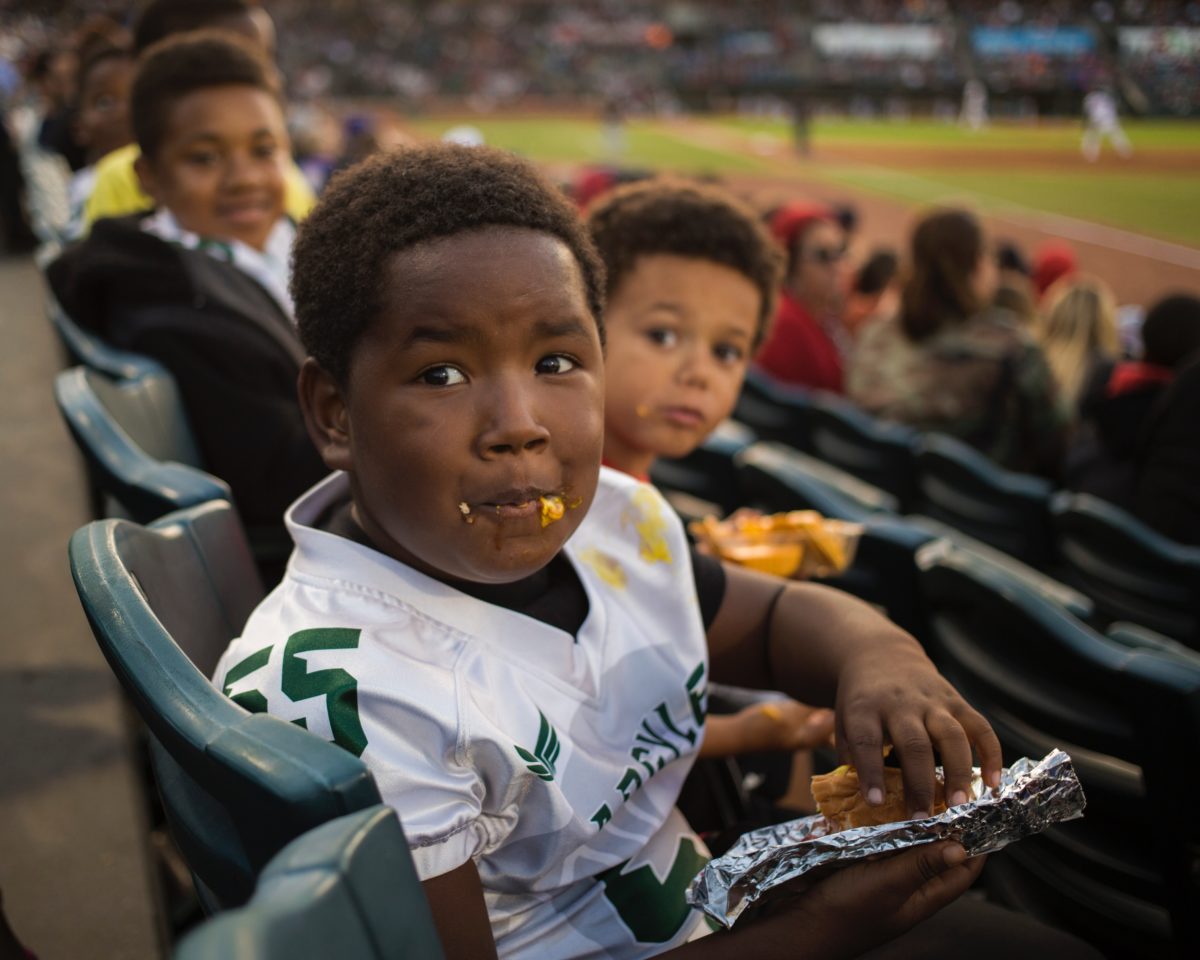 Our bodies are working against us

Simply take a stroll down a street in a ‘built’ environment where eating out is the new normal, food and beverages contain high amounts of salt, sugar, fat, and flavour additives are cheap, easily accessible, and typically processed. The food industry actively competes on creating food that is engineered to be delicious and designed to be addictive5. Marketing dollars are also spent most on the ‘eat least’ category (energy-dense, micronutrient-poor foods and beverages), especially on television6.

The constant onslaught of temptations can take a massive toll on our self-control. Especially when high-sugar and high-fat foods are linked to brain chemicals such as serotonin, giving us feelings of pleasure7.

In South-East Asia, the obesogenic environment is further intensified in countries undergoing periods of rapid economic change. Statistics available from several ministries for example in Malaysia for the last few decades suggest that as the population achieve affluence, their intake of energy, fats, and sugars increase, as reflected in the rising and now substantial size of the food importation bills8.

The Malaysian GDP per capita (PPP at 2005 prices) increased from US$7,101 in 1980 to US$23,267 in 2015, and this has had a knock-on effect on obesity and overweight, with rising incomes fuelling increased food consumption (particularly of unhealthy foods)9. 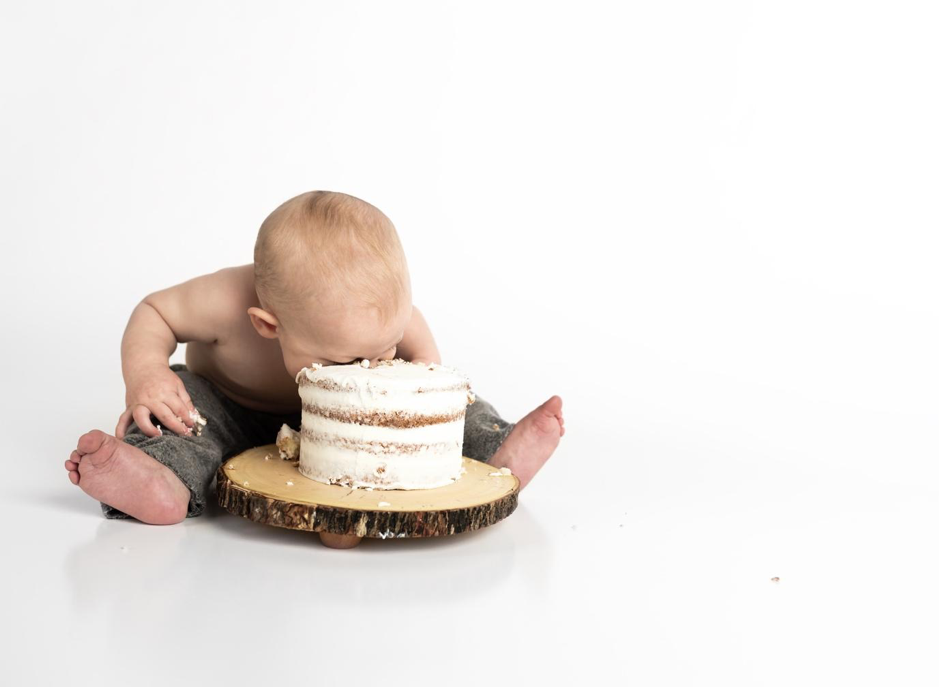 Filtering the environment with habits

Naturally, we rely on learned habits to filter our environments every day. Food is a great habit-forming activity as most do it every day, at roughly the same time, and it involves the three-part cycle – a cue or trigger, usually hunger or the perception of hunger; the routine of eating; and the reward of feeling full10.

Then the logical next questions would probably be – where do habits regarding food come from in the first place?

Many of our habits, healthy or not, are acquired at a young age. While this will not excuse you from making conscious healthy food choices as an adult, it is helpful to understand that healthy eating, for children, comes at a high price.

Presenting an unknown food to a child can be extremely expensive. A 1990 study found that a new food needs to be presented somewhere between 8 and 15 times to a child before they might start accepting it11. For low-income parents, this means 8 to 15 portions wasted out of the weekly food budget12 and understandably, the offered options over time would tend towards flavourful, less healthy food to avoid food and budget wastage.

Further research suggested that taste preferences start to develop from the womb. The fetus is exposed to flavours and tastes via the amniotic fluid, and upon birth, babies are exposed to breast milk, which is also influenced by the mother’s diet13. One study showed that some 15 to 16 weeks after conception, foetuses will show their sugar appreciation by swallowing more amniotic fluid when it’s sweet and less when bitter. 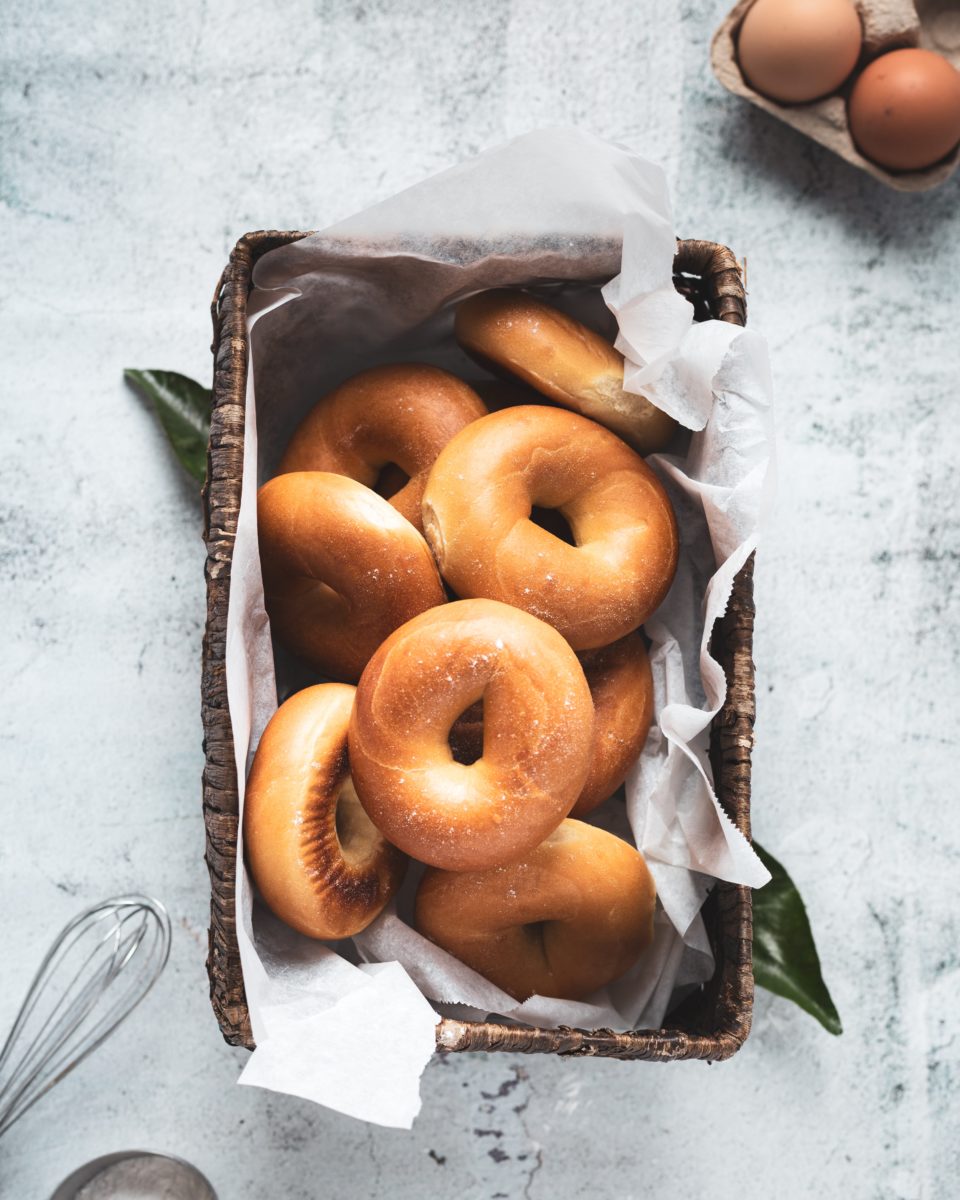 A basic assumption many have about food is based on the idea that we have to overcome the temptation of our inherited or learned dietary habits or preferences every day. How about trying to:

But most importantly, go easy on yourself. We are predisposed to like foods that are unhealthy for us and the built environment is geared and designed to make you consume more.

Every day is a journey towards a better you and every step you take is one step closer.

Check out another article for more on how to break habits!