Solution 1: Educating the next generation

At the Breakthrough Experience Event 2019 held on May 7 to 10, 2019, local and international senior leaders from diverse backgrounds gathered to collaborate and strategize on resolving the quadruple burden of hunger, obesity, micronutrient deficiencies, and the destruction of our planet caused by our food system – the Nutritional Paradox.

Six areas were identified as key levers to changing our food system, one of which is leveraging on Education in order to ensure a healthier next generation. Nutritionists, government officials, and private sector representatives came together to discuss the changes in education policies, school curriculum, and school infrastructure required. 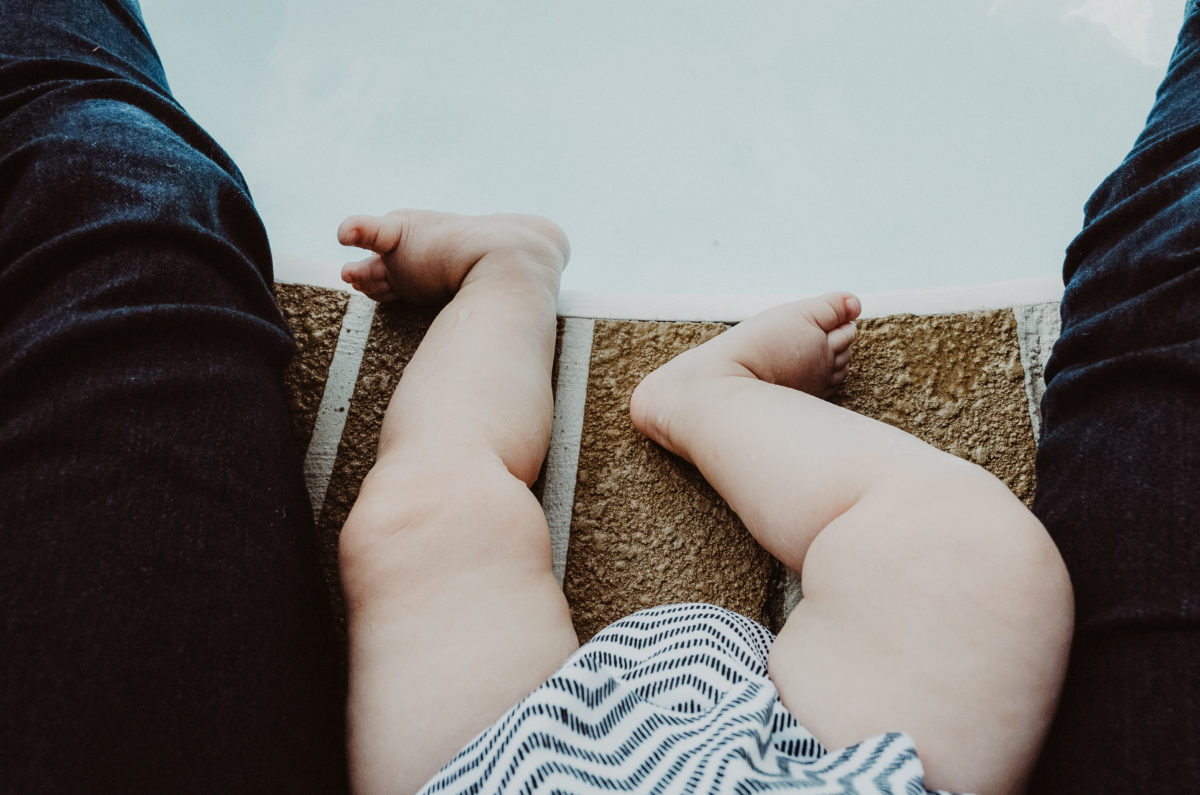 Without intervention, obese infants and young children will likely continue to be obese during childhood, adolescence, and adulthood.

We are guilty of many errors and many faults, but our worst crime is abandoning children, neglecting the foundation of life. Many of the things we need can wait. The child cannot. Right now is the time his bones are being formed, his blood is being made, and his senses are being developed. To him we cannot answer “Tomorrow”, his name is “Today”. 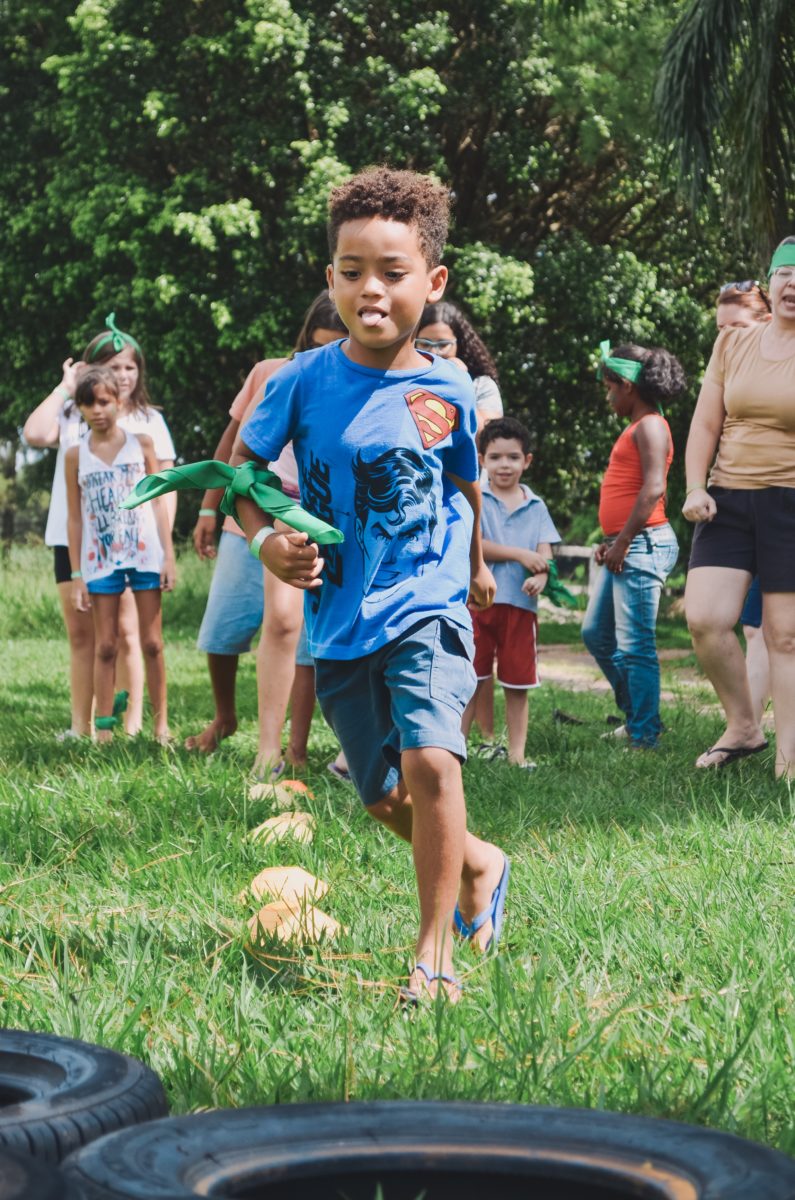 As highlighted by the WHO, choosing healthy foods for infants and young children is critical because food preferences are established in early life. Feeding infants energy-dense, high-fat, high-sugar and high-salt foods is a key contributor to childhood obesity.

Lack of information about sound approaches to nutrition and poor availability and affordability of healthy foods contribute to the problem. The aggressive marketing of energy-dense foods and beverages to children and families further exacerbate it.

The education systems throughout the world and in Malaysia have neglected the education on well-being, health, and nutrition. Therefore, supportive policies, environments, schools, and communities are fundamental in shaping parents’ and children’s in making healthier choices of foods and regular physical activity as the solution to have healthier generation.

Children must be taught about the food system, where food comes from, and nutrition in food, what sort of nutrition the body needs, and the effects of overeating. Children will also be given free healthy meals and are made aware of their BMI index and health. Physical and fun activities will not only include sports but also farming and cooking. Private sectors collaborations are also needed as the supplier of the healthy food in schools and provider of the technology that tracks children’s health.

The ultimate goal is to ensure that the education in health and nutrition will produce healthier generations and parents and meet the health standard as defined by WHO.