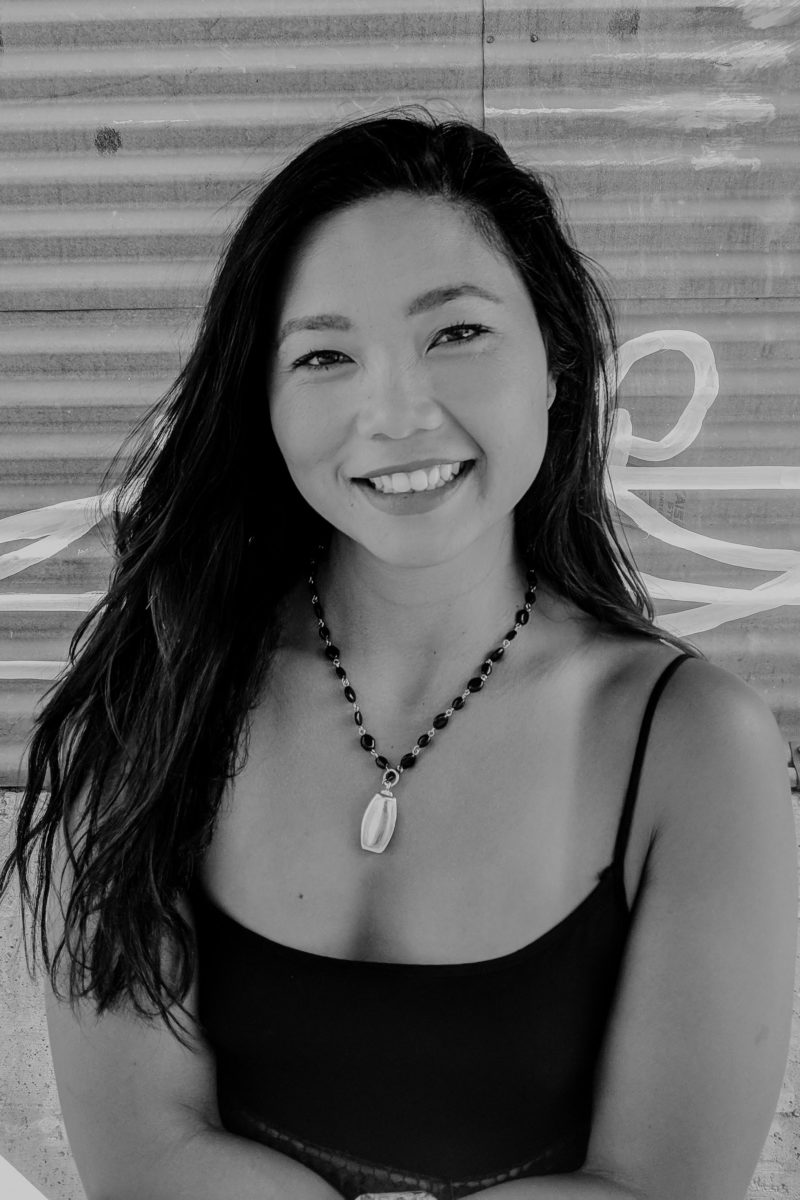 Riza is the full time tennis pro on Necker Island, Sir Richard Branson’s private island in the British Virgin Islands. She plays tennis with Sir Richard daily and teaches tennis to his guests. She enjoys engaging with her students in thoughtful conversations whilst sharing her love of the sport.

Originally from Los Angeles, California, she is a former US champion and top 70 world-ranked doubles player on the WTA Tour.  She medaled 5 times at the Southeast Asian Games representing the Philippines, and competed at the highest level events around the world including Wimbledon, the US Open and the French Open.

She earned a degree in cultural anthropology from UCLA, a master’s degree called Global Ethics and Human Values from King’s College of London, and studied leadership and management in the sports industry at Columbia. Her other passions include food, health and fitness, and space (as in Outerspace).  She loves a good tune and dances whenever she can.