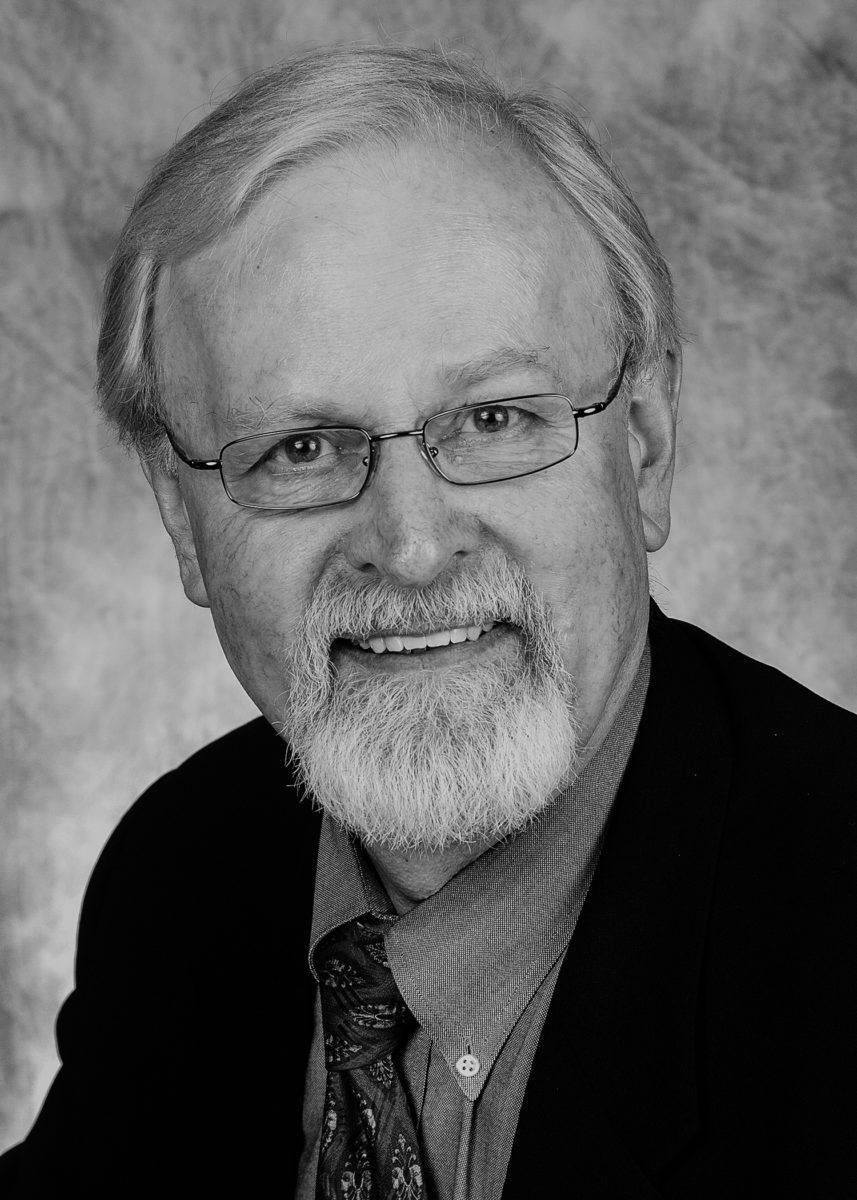 Per Pinstrup-Andersen is Professor Emeritus at Cornell University and Adjunct Professor at Copenhagen University. He is past Chairman of the Science Council of the CGIAR, Past President of the American Agricultural Economics Association (AAEA) and past Chair of the UN High Level Panel of Experts on Food Security (HLPE). He has a B.S. from Copenhagen University, a M.S. and Ph.D. from Oklahoma State University and honorary doctoral degrees from universities in the United States, the United Kingdom, Netherlands, Switzerland, and India. He is a fellow of the American Association for the Advancement of Science (AAAS) and the American Agricultural Economics Association and an honorary alumnus at Copenhagen University.  He has been a professor at Cornell, Copenhagen and Wageningen universities, Director General and Department Head at IFPRI and Economist at CIAT. He is the 2001 World Food Prize Laureate and the recipient of several awards for his research and communication of research results.  His authorship includes several books and a large number of articles and reports about food and agricultural policy, nutrition economics and related matters.