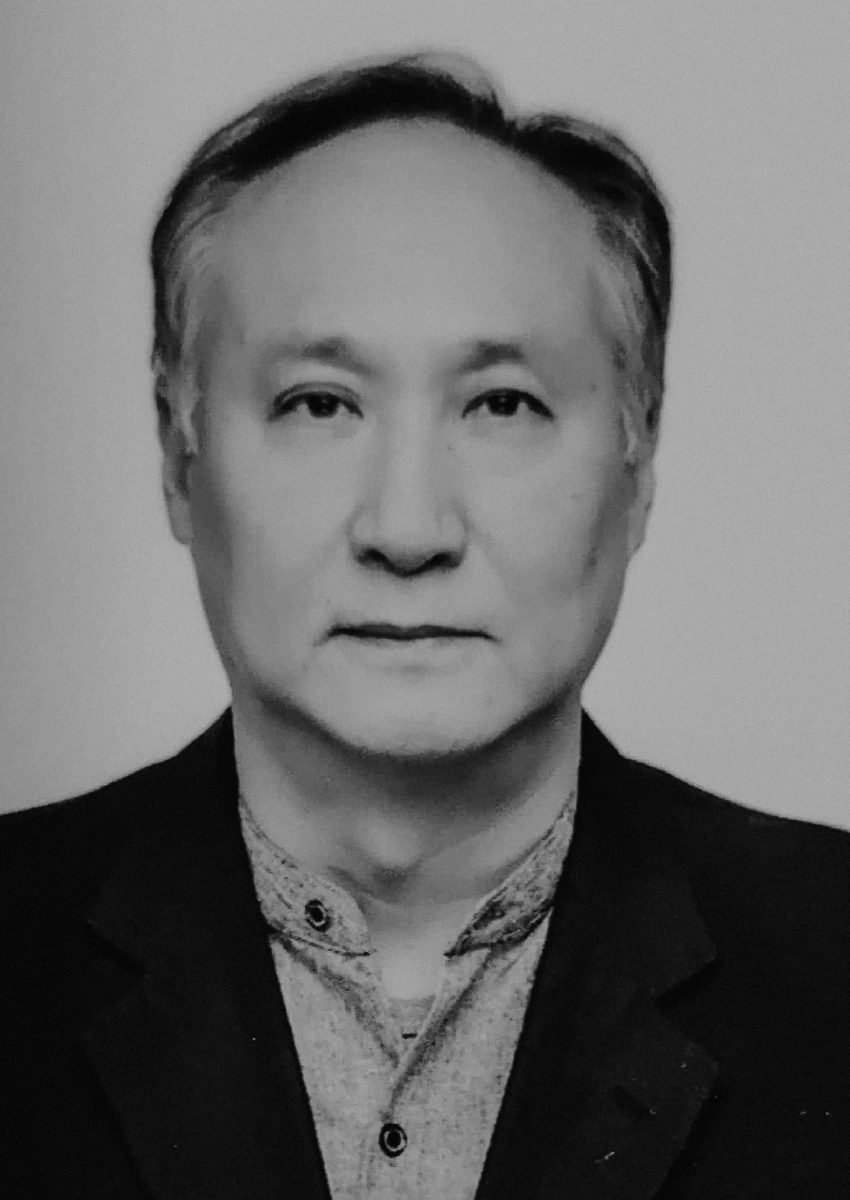 Guo Jin was trained as an aeronautical engineer and worked years for the Ministry of Aviation of China in the ’80s. After that, he spent more than 10 years of trading commodities for Chinese corporations in London, involved in both physical and derivatives. He then formed CFT (Chinese Boutique) to establish official links between international companies and Chinese governments and Corporates in developing business relationships, energy and power sectors.  He has also been engaged in some advisory works for various organizations and corporates on both China and Overseas including the China Institute of Strategy & Management (a top quasi-government think-tank), State Development & Investment Corp., Deutsche Bank and RWE etc. Guo Jin worked for RWE for 7 years as General Manager at RWE Clean Technologies in China and was also responsible for the group’s business activities in China. Since 2016, GUOJIN has been working for ECP (Earth Capital Partner LLP, London based asset management company) and primarily focuses on fundraising for NSF (Nobel Sustainability Fund) and relevant investment activities in China.