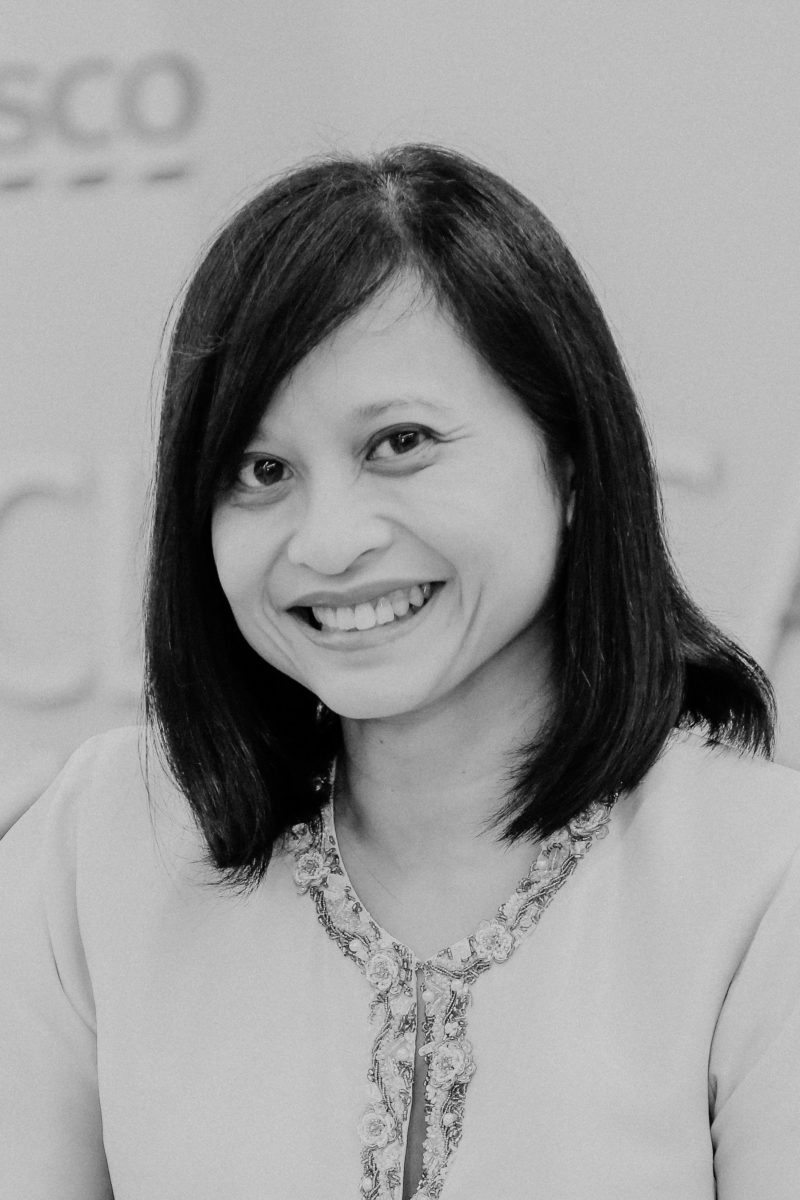 Azliza read Law at Cambridge and subsequently qualified as an Advocate & Solicitor of the High Court of Malaya in 1996. Prior to joining Tesco in 2002, she was practicing in Shearn Delamore & Co, specializing in property and financial services.

As an established in-house general counsel, she has created a strong portfolio within the legal and regulatory department, championing governance and compliance, whilst supporting business growth and led a high performing legal team which was recently recognized as one of South East Asia’s leading in-house teams under 2018 Legal 500 GC Powerlist.

Given that protecting and building corporate reputation is critical to the business, her remit was expanded in 2016 to include communications, community and government relations. Through Azliza’s leadership, Tesco has been able to advance its Corporate Social Responsibility agenda by partnering PINTAR Foundation to enrich the lives of school children in 63 underserved schools, introducing new initiatives to reduce food waste including donating unsold edible food from Tesco stores to food bank partners under the Food Surplus Donation programme and reducing single use plastic through the Unforgettable Bag campaign, in line with Tesco’s value of “Every Little Help makes a Big Difference.

Azliza is a member of the Senior Leadership Team and Board of Directors of Tesco Malaysia.