When I asked my friends and colleagues what they picture when they think about nutrition problems in developing countries, I got two types of responses. First is the picture of hunger – hungry street children, barefoot, possibly knocking on your car door asking for alms. The second picture is that of unhealthy overeating – the endless buffet of sodas and fast food chicken. Absurd as it may seem, these two pictures co-exist in the same community today. 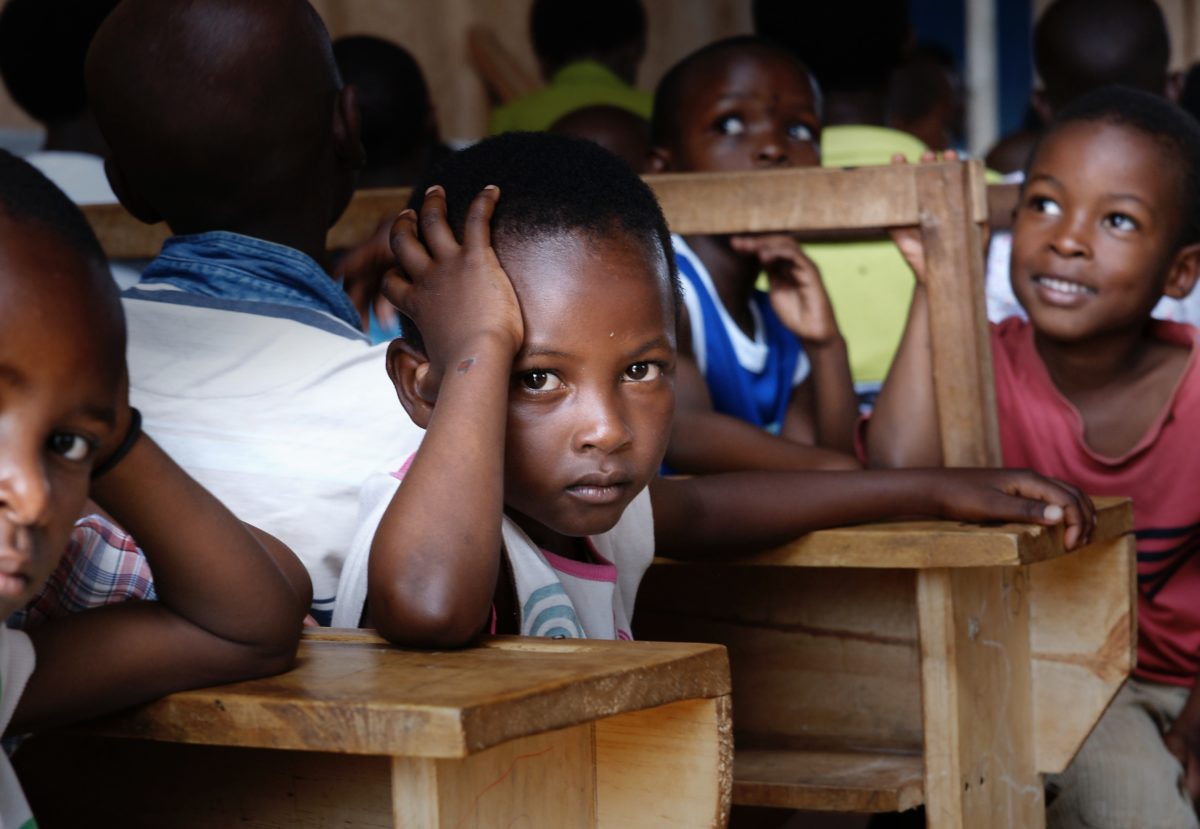 The perplexing co-existence of hunger and overweight/obesity has been mentioned in the Nutritional Paradox, and in this article, it is discussed further by experts.

A recent article from the December 2018 issue of the Sight and Life magazine highlights the emerging triple burden of malnutrition in Southeast Asia and South Asia. The triple burden of malnutrition is characterized by the simultaneous presence of undernourishment (hunger), micronutrient deficiencies (hidden hunger), and overweight or obesity not only in the same country, but also in the same household, or even in the same individual over the course of his or her lifetime. A young child who used to be hungry and underweight is more likely to become overweight than a child who had a nutritious diet from early life on.

How does this happen?

Feeling full is prioritized over nutritional quality: “With cheap but ‘empty’ calories made available and accessible… individuals and households historically conditioned to hoard food in times of scarcity end up overconsuming the surplus of food.”

Left unchecked, the result is the rapid emergence of obesity and associated diet-related disorders. 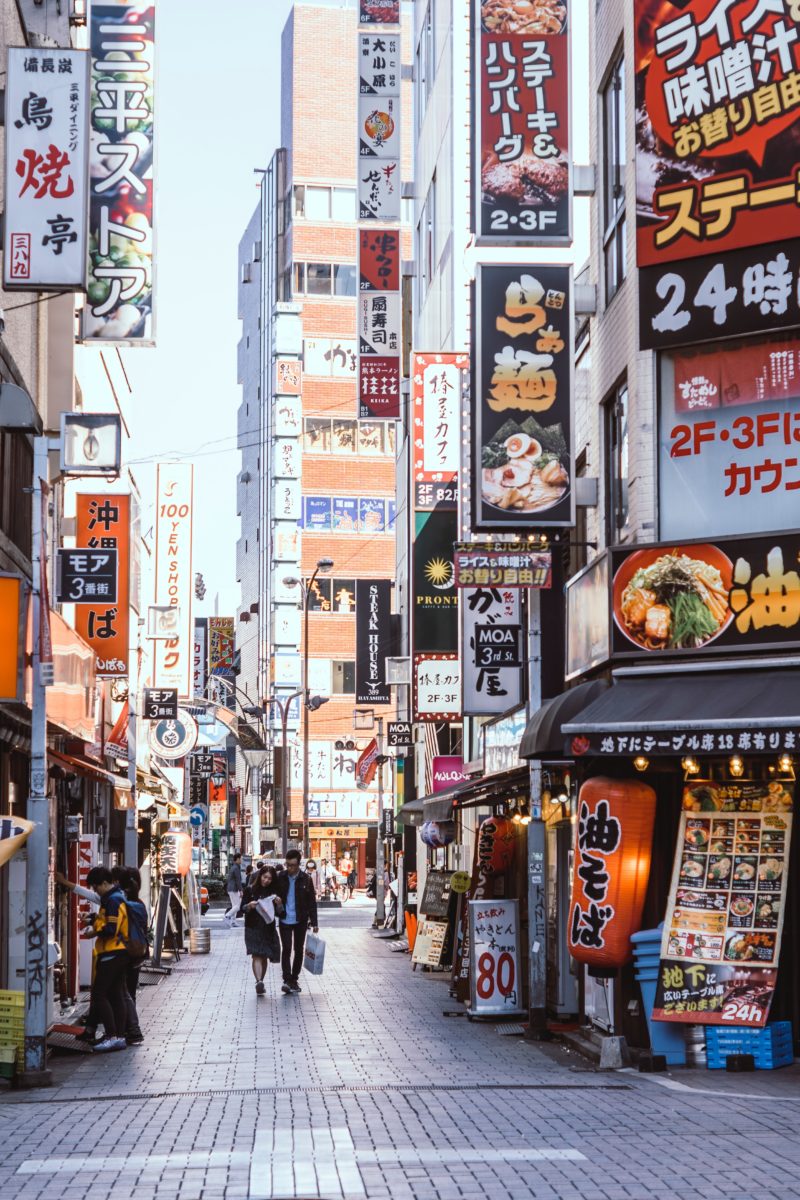 Asian phenotypes and the triple burden of malnutrition

The article also raises an important question: could the triple burden of malnutrition in Asia be partly explained by Asian phenotypes? (A phenotype is the set of observable characteristics of an individual resulting from the interaction of its genes with the environment.) Most research on obesity and diabetes have been done on Caucasian populations, and not as much has been done on Asian populations, which in itself is a massively diverse group with their own ethnicities, diets, cultural practices, and genetic makeup.

Some research studies have only recently begun to uncover some significant differences between Asians and Caucasians.

For example, Asians have been shown to have higher body fat than Caucasians given the same body mass index (BMI), which leaves them more susceptible to cardiovascular diseases even if they do not appear obese. Asians also have lower insulin sensitivity and greater insulin resistance compared to Caucasians even after consuming the same foods.

The uncertainty of how applicable nutrition research is to the Southeast Asian and South Asian populations add another challenging dimension to the triple burden of malnutrition.