A Word from the Initiatorof the Nutritional Paradox

The Nutritional Paradox Tribal-Community’s purpose is to unite people of all walks of life, to encourage a progressive, positive and optimistic debate. This tribe aims to educate those who have courage and care and develop pragmatic solutions for a profoundly healthier humanity, a much healthier planet, and a fairer, more inclusive, healthier economy. 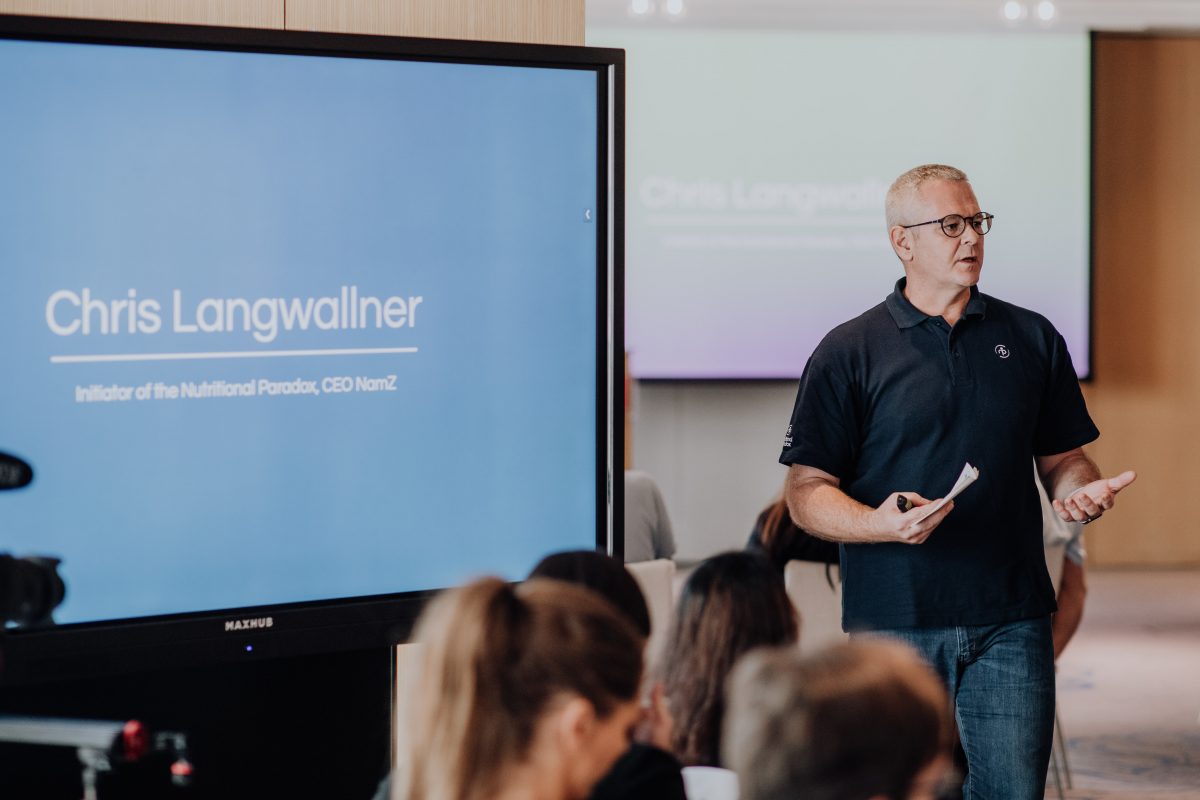 At the beginning of the 21st century, we live in a globalised world that undergoes a rapidly changing climate, sees a growing, fast-paced, rapidly urbanising population, and the vast majority of us is daily exposed to an ever-growing obesogenic environment. More often than not, 5-daily-portions of fruits & vegetables are more expensive than junk food and, at times, beer and carbonated soft-drinks are cheaper than water. While we produce enough calories for 10 billion people already, seven out of ten struggle to be well nourished and, for the first time in human history, the excess consumption of empty calories kills 3-times more people than starvation and  others struggle to intake enough micronutrients. If that would not be enough, the food and agriculture industry is responsible for significant losses of biodiversity and areas of ecological importance while it leaves degraded lands behind.

A depressing situation as well as a massive challenge with lots of paradoxical phenomena embedded in it! 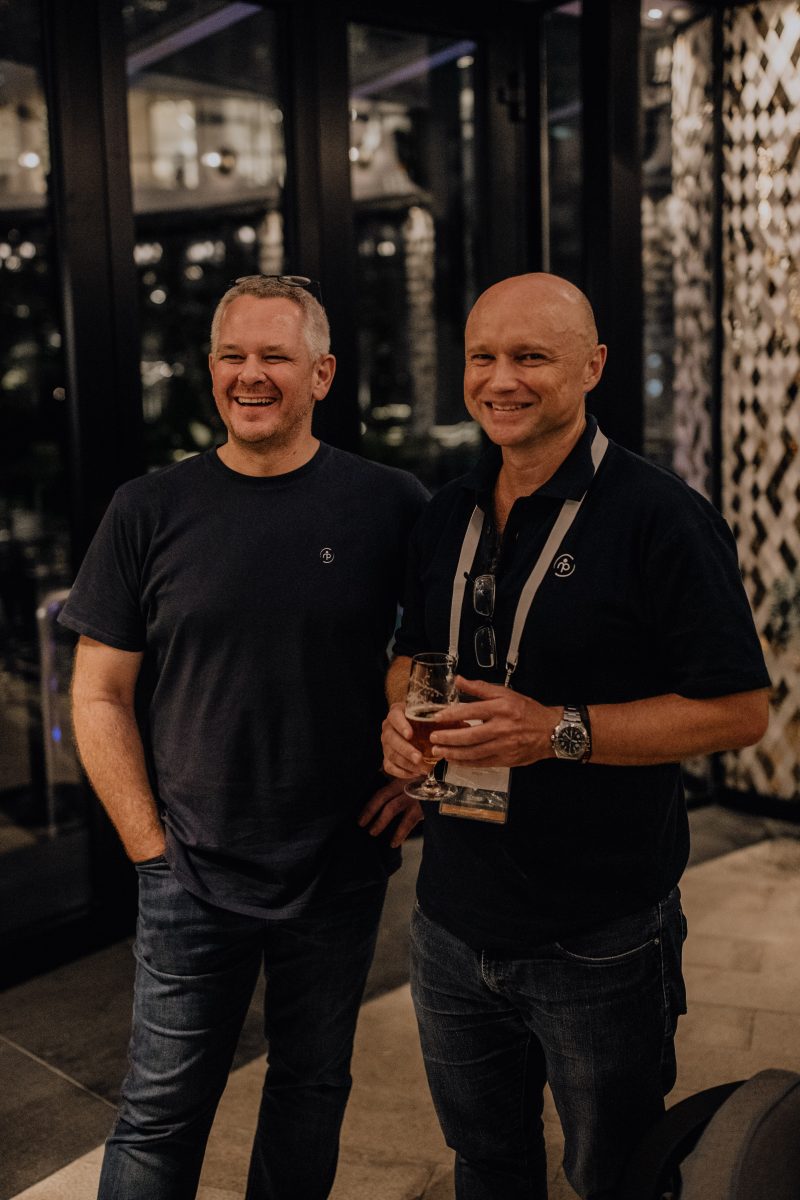 The Inception of the Nutritional Paradox

It was in the second half of 2018, when I had the opportunity to be in a room together with two remarkable individuals. A renowned agricultural scientist and the CEO of a large consumer goods company – two powerful voices on extreme ends of the food spectrum. Our interaction took us deep into debating the current state of affairs of agriculture, food, nutrition, environment, and how consumers’ make choices. It was this afternoon session that left me puzzling with several questions in mind. For something as fundamental as food, why are we not approaching it holistically given that agriculture, food, nutrition, health, and the environment greatly depend on each other? Isn’t there a massive need to explain the system and where we have gotten to? Can we say it in a way that ordinary people understand it? Wouldn’t it be great to start a tribal-community so that a big collective can bring a seismic shift about?”

Roughly at the same time, it was Mac (Simon McKenzie at Bridge Partnerships) who came to visit NamZ and after listening to my encounter, he took a deep breath and rightfully started to counsel me saying: “The work you guys are doing is too good not to be told. Life starts on the edge of one’s comfort zone and I suggest we bring 50 people, for 3 ½ days, in one room to collectively work on strategies that move the needle. Chris – are you up for it?”. A few days later, we called NamZers together and told them what we are going to do. Mac said: “How exciting is it to work on something nobody has ever done before? Here are six stakeholders we know are important in the system. Let us identify people who we know can help move a massive needle!”. Off we went and an incredible process was launched.

Compelled by my commitment, I felt the urgency to start a writing down what I know and to kick-off a research project that got us to, what we today call, our “White Paper of the Nutritional Paradox” – the backbone of the NutritionalParadox.com Tribal-Community. A piece of work of my colleagues at NamZ as well as early advocates who kept on challenged our assumptions, data points, wording, language and tone. All were diligently working towards one goal – say what is not right, highlight the challenges ahead but work on solutions for a way out of this paradoxical situation. 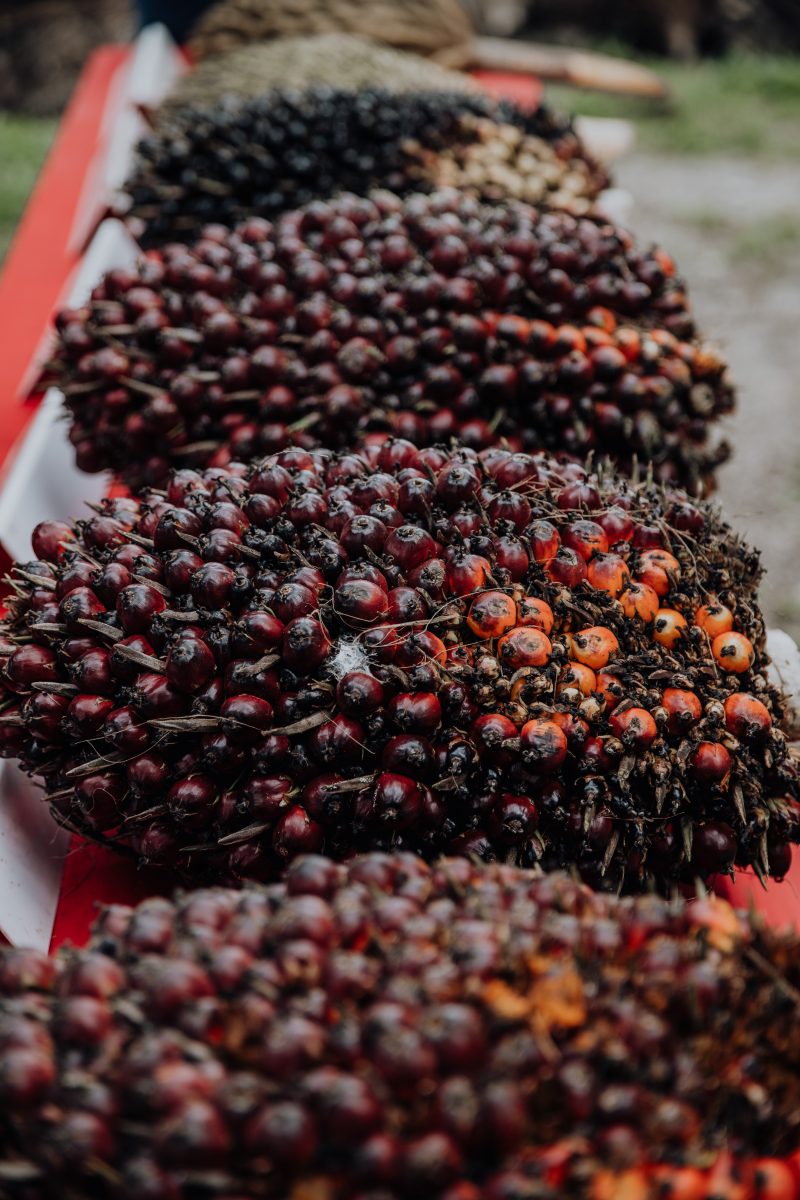 Motivated by many possibilities,
we started the NP-Tribe with three big ideas in mind:

Therefore, the NP-tribe will enable a data-based, progressive, positive and optimistic debate with the public at large and will provide a platform for the voices of those from all walks of life: farmers and consumers, scientists and marketeers, strategists and professionals in money markets, public health experts, nutritionists, and food scientists, and, last but not the least, people who are passionate about the health of our planet.

Let us end the unsustainable depletion of our scarce natural-resources.
So, let us work together to change the world one meal at the time.

CEO of NamZ and Initiator of the Nutritional Paradox